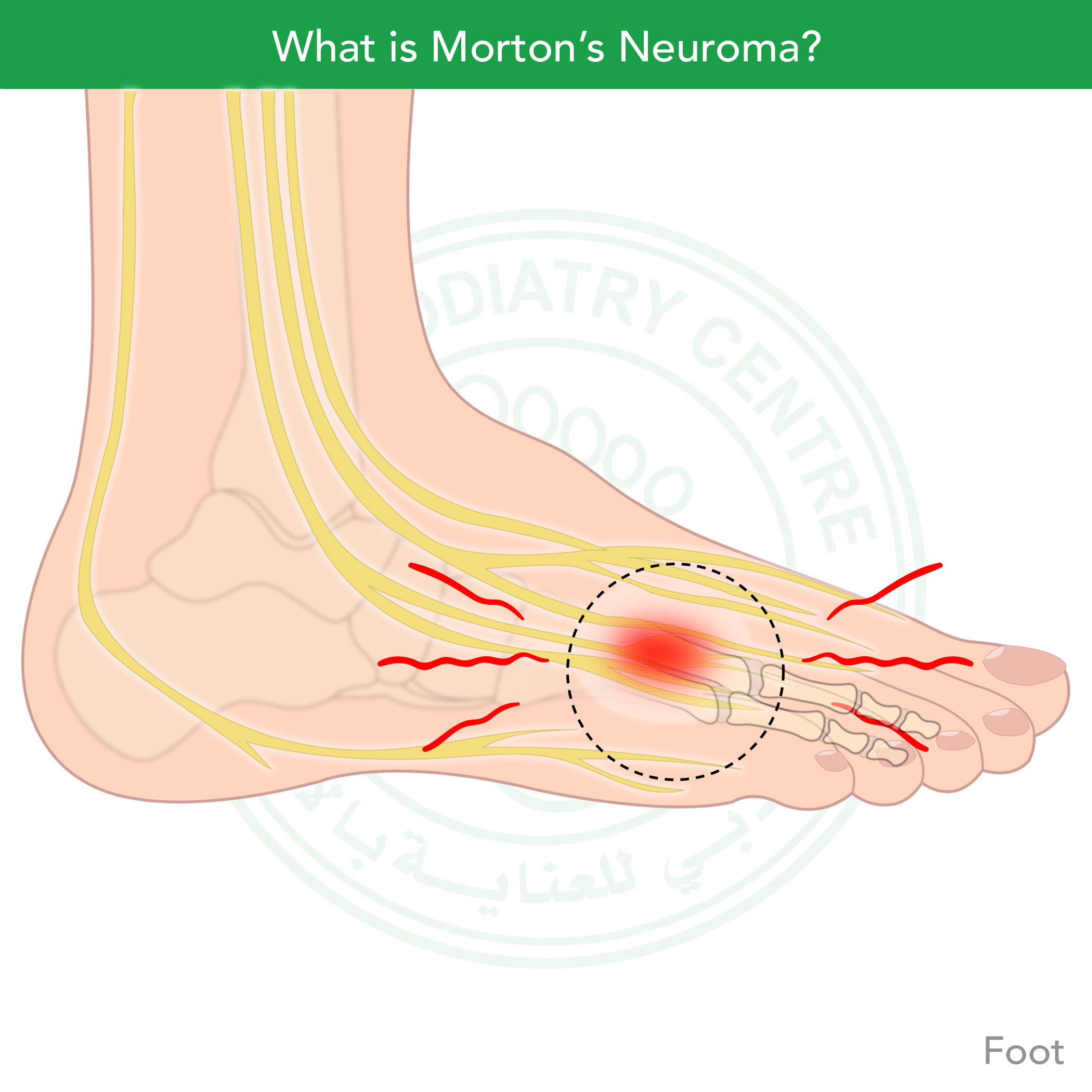 Pain in the front of the foot that makes the third and the fourth toes become numb is commonly referred to as Morton’s neuroma. However, this is an extremely rare condition where a bundle of nerves starts to grow like a tumor between the metatarsal heads of the third and the fourth most commonly. More than likely, it is neuritis or a dropped third or fourth metatarsal heads.

If it is the case of Morton’s neuroma, this is a surgical case where the neuroma needs to be removed. Treatments are commonly cortisone injection if there is neuritis that is unbearable. There are side effects of this such as melting off the fatty padding which is actually very important for the area and the cortisone injection it should be the very last option.

Surgical removal is normally the first option with a real Morton’s neuroma and the most common and effective is an orthotic with the transverse arch lift that opens up the space between the metatarsals reducing the neuritis and also lifting the metatarsal heads to prevent extra pressure underneath the ball of the foot. 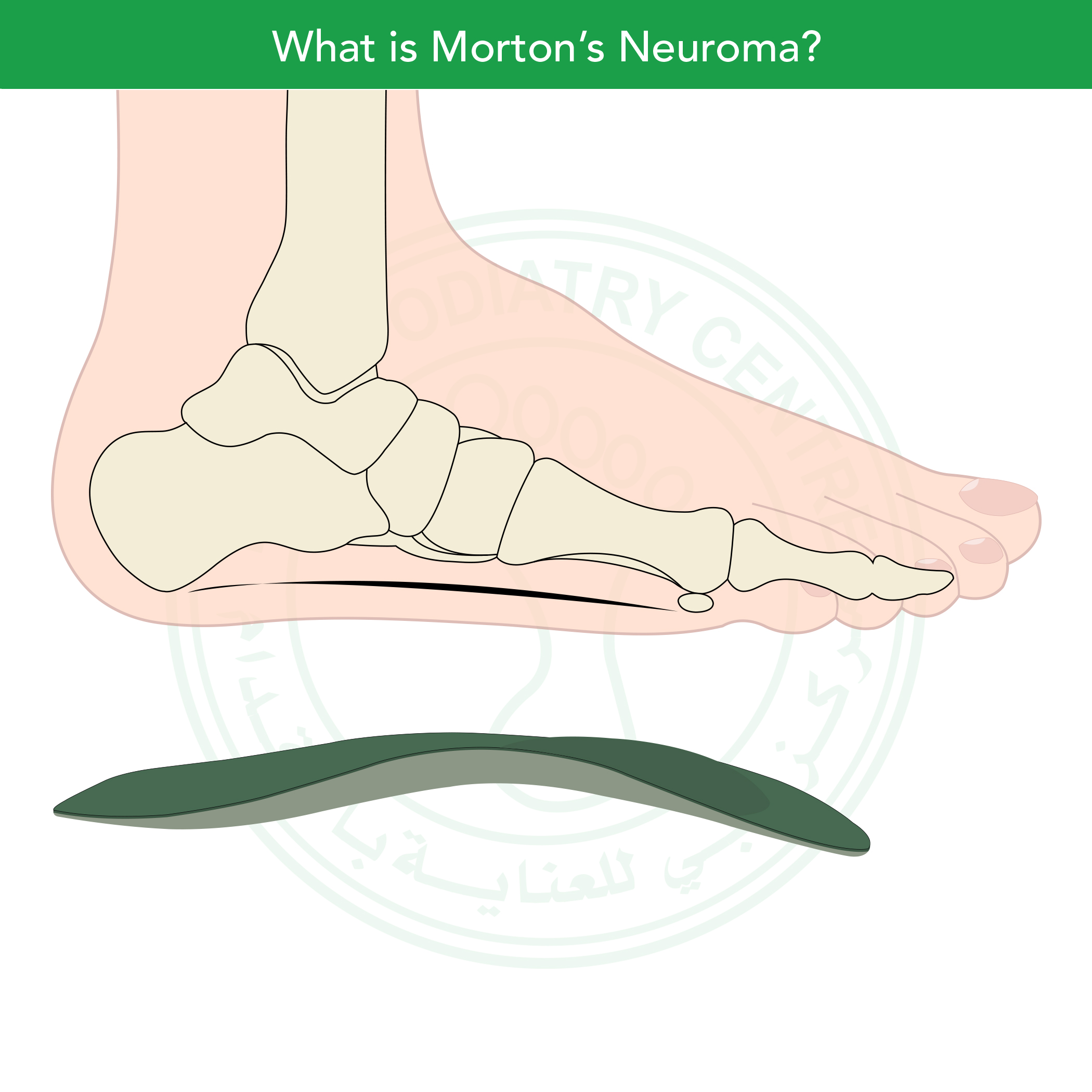 What is Morton’s Neuroma?

previousCorns of the feet and the different types