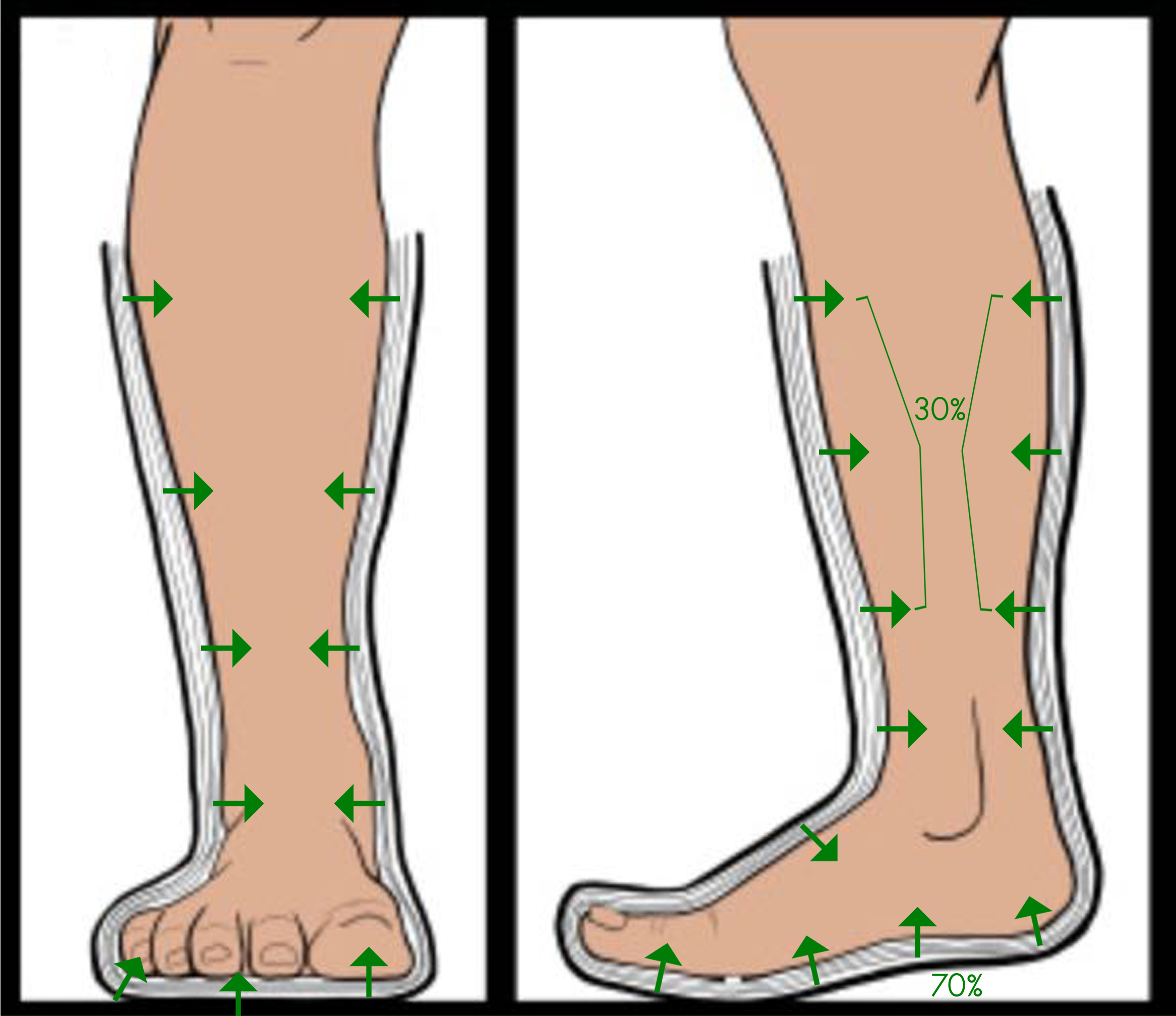 Reducing pressure on the foot can be done using other areas of pressure load from the foot and also using the lower limb to take pressure away from the foot also. The more surface area that can contact a support device such as an orthotic or leg cast, the less impact on the wounded and ulcered area. 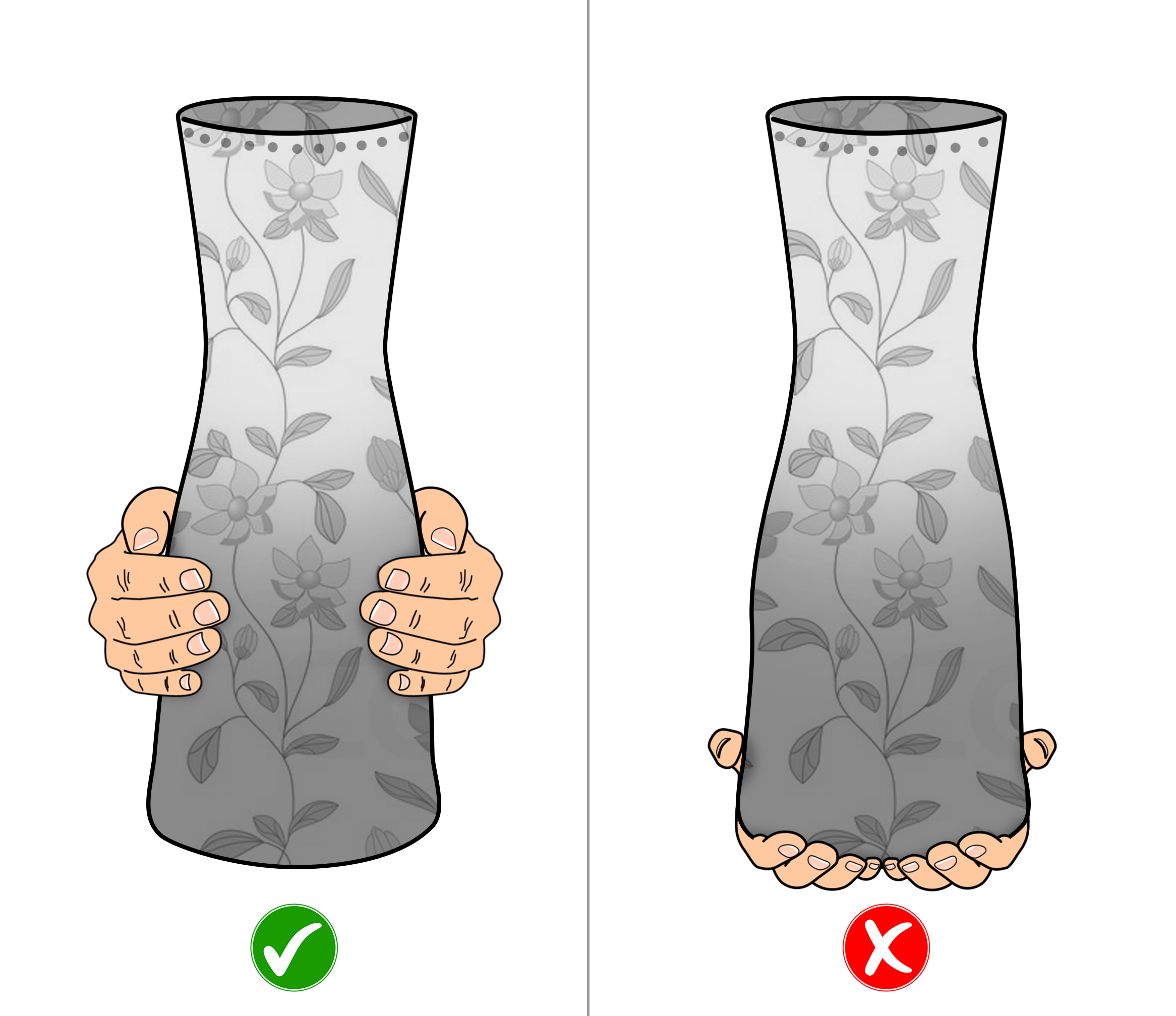 For example, if there is an ulcer underneath the foot an orthotic will reduce the pressure in that area let’s say by 5%. This is very good for off-loading an area with a corn. It will stop it growing back from the high intensity of weight in this particular area. If the pressure is too severe in a particular place then there will be a wound or an ulcer. In this case we need to use more skin surface area to reduce the stress on the overloaded area even further. This is when we would implement a total contact cast from the knee to the foot to reduce the pressure on the foot greatly.

We can imagine it like holding a vase if you hold a vase from underneath all the pressure is solely on the bottom of the vase. If you hold the vase at the sides like a total contact cast does on the sides of the shin and calf muscles then the pressure is greatly reduced when you place the vase on the table. Similarly if you hold the lower leg at the sides and front, the pressure on the foot is much reduced. That’s why we use the total contact cast to reduce the stress on the foot. A corn can be reduced by using an orthotic as this will reduce the load by 5%. A wound has to be reduced by minimum 30% pressure using below the knee cast or an air cast.

nextCorn between the 4th and 5th toes